Last Thanksgiving we had two kids at Phillip’s parents’ house. Just Jackson and Mikey. But this year was just a little different! 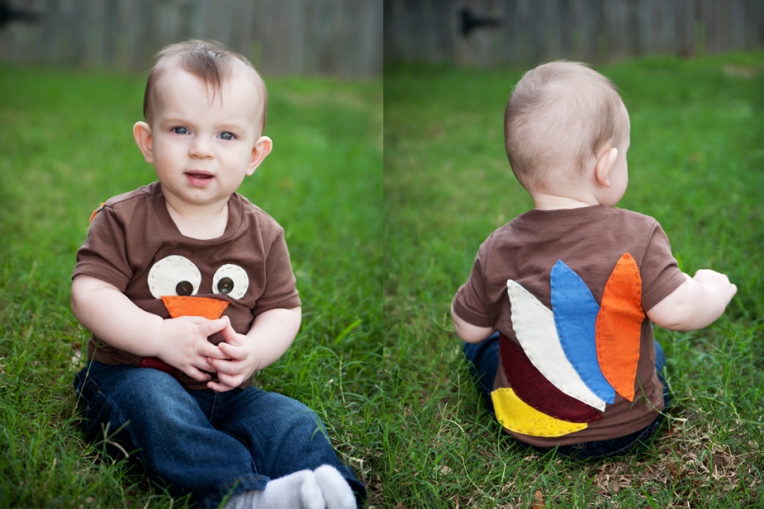 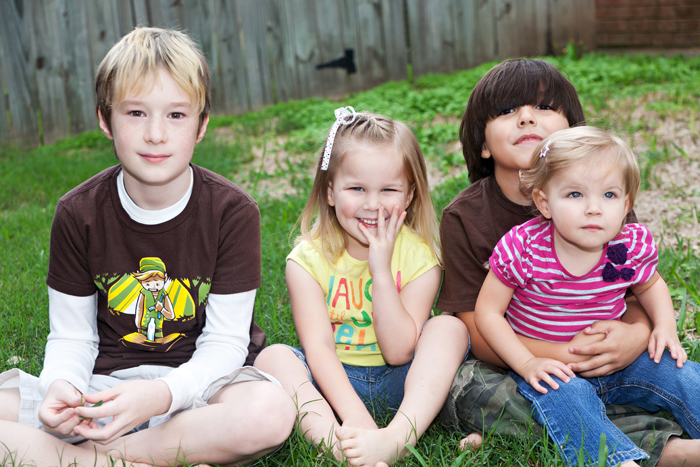 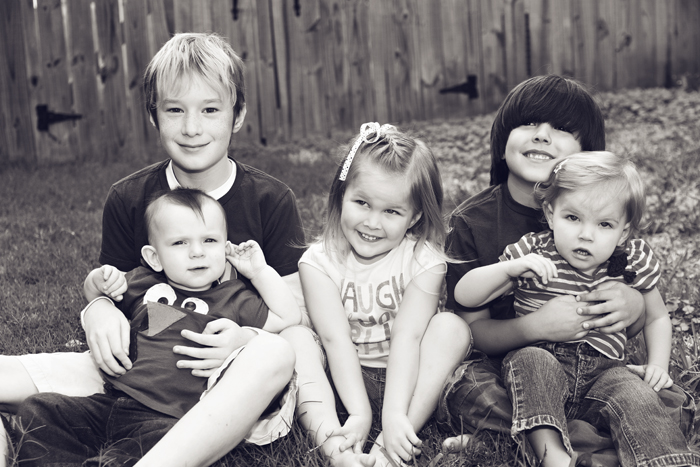 As you can plainly see, this family has MUCH to be thankful for this year!

There are so many photos and outings and things and antidotes and just all kinds of things these days that I’m not able to post. But…I can’t let this one completely slip through the cracks. Because it’s kind of a big deal. About 5 weeks ago Phillip’s brother, Josh, and his wife, Ashley, had a baby! And we are so excited!!! We got to go visit them shortly after he was born so we could see him and so I could get some photos. He is entirely too cute. We pretty much just held him or stared at him all weekend. 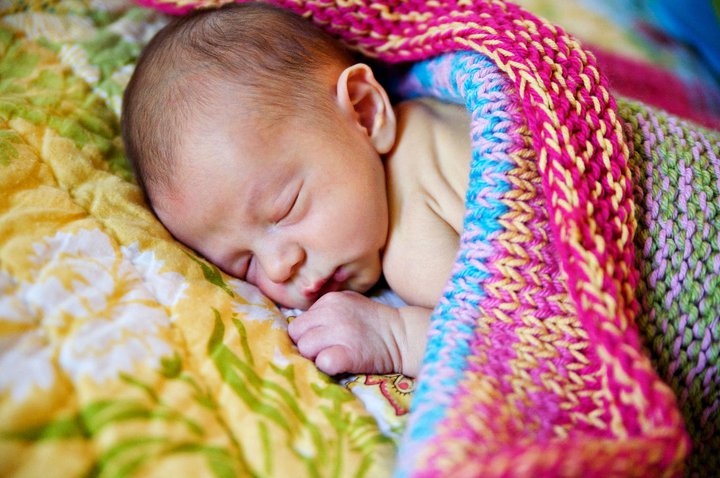 And they just came down for Easter and I got a few more pictures of him. Here are a couple of my favorites. 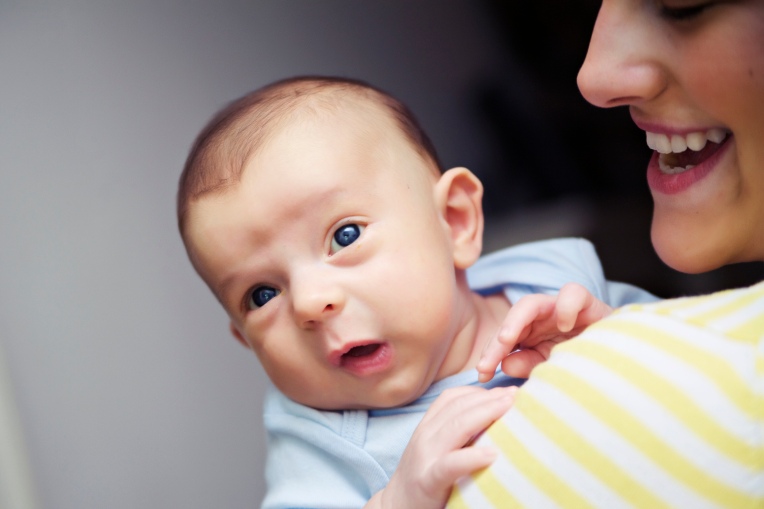 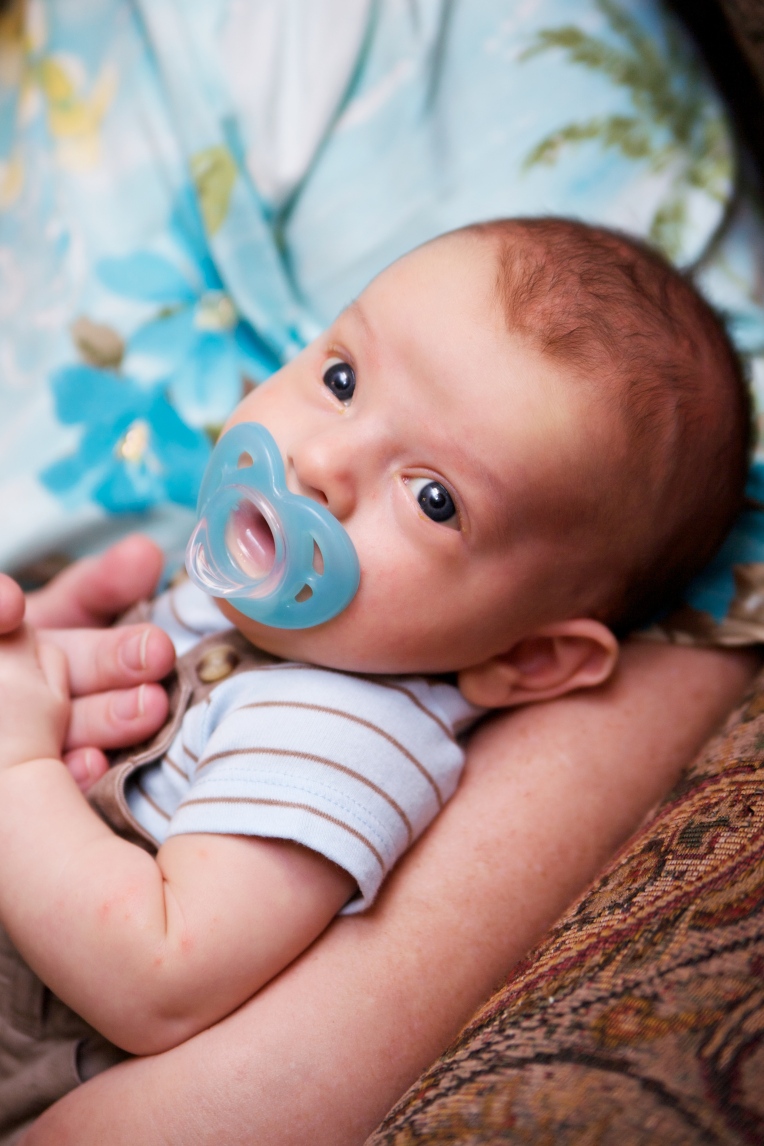 He’s pretty ridiculously cute even though he does look just like his daddy.

And now it looks like we’ll be able to go there in less than two weeks and visit again. The 7th is Jackson’s birthday and instead of getting away to Houston for a couple of days like we usually do, we’ve decided to go see Brady!! It’s a much longer drive, but so worth it. Phillip and I’ve pretty much decided that we need to get up there as often as we can so we can get Brady time without having to fight the Grandparents. 🙂

Speaking of grandparents, Phillip’s parents went from 2 to 5 grandkids in like four months. Crazy! It’s pretty unbelievable how much this family has changed in just a few months.